Who Gets to be a Superhero? Representation and Comic Books

With the runaway success of Marvel’s Black Panther movie, and the Women’s Center’s upcoming Knowledge Exchange about diversity in superhero media coming up this Thursday, we thought it might be nice to share this reflection by former Women’s Center staffer Prachi Kochar ’17, psychology, on her lifelong hobby of reading comic books and how how inclusive the comic book industry has been for women, particularly women of color. 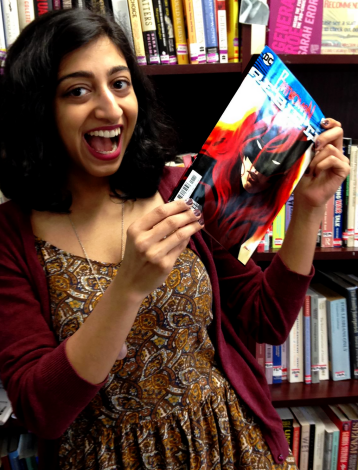 I have been a superhero comic book fan, on and off, for about 13 years – beginning with checking out Spider-Man and Fantastic Four comics from the public library in elementary. At that young age, it didn’t occur to me in explicit terms that comic books, their industry, and their fans often excluded or mistreated women, people of color, and LGBT people. Instead, I felt a sense of shame and guilt whenever someone commented on my comic book reading, feeling like something was not “right” with me for being a young girl that loved comic book superheroes.

Imagine my joy when, on a whim, I decided to check out Runaways from the library. Runaways follows the story of a group of teenagers who band together after finding out that their parents are part of an ancient evil conspiracy and details their struggles to survive, a typical over-the-top comic book plot, but an entertaining one. In its pages, I found a diverse cast of characters with girls like me. Girls who could be superheroes, but could also be fully-rounded, human characters that weren’t just valued for their bodies or used only to further the plot of their male love interest. For example, the de facto leader of the team was Nico Minoru, an Asian-American teenager, and she was portrayed as a three-dimensional character with strengths and weaknesses that I could relate to. Although Runaways was definitely not perfect (and is there such a thing as a perfect form of media?), it helped me to feel more included in the world of comic book superheroes. 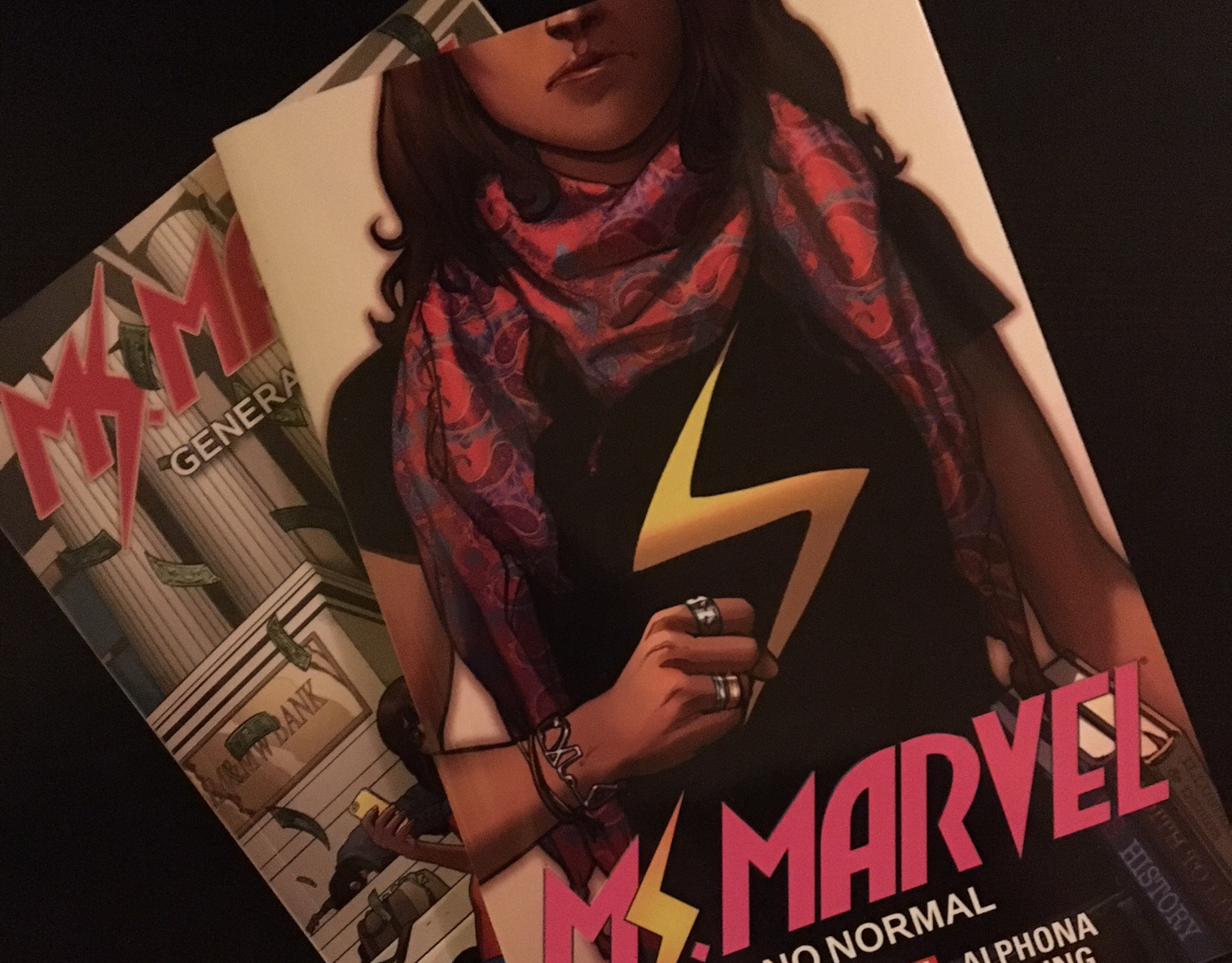 Kamala Khan, the title character of Ms. Marvel is proof of how powerful representation in superhero comics can be.

Even though I have consumed too many comic books to count over the course of the last 13 years, I have found that the stories that I keep coming back to are the ones that recognize and promote diversity and representation of marginalized groups. My personal favorites have been Runaways(2005), Batwoman: Elegy (2011) Young Avengers (2013), Ms. Marvel (2014), Midnighter (2015), and Black Panther (2016); however, there are several great series out there. There are also a few series I am looking forward to like the Rebirth Batwoman series and the new America Chavez series.

Especially in this political climate, immersing myself in stories that help me escape from the world but are also representative of the diversity of the real world can be a form of self-care. Conversely, reading story after story that objectifies or “fridges” women, draws on racist tropes, and/or mistreats LGBT characters is the opposite of a break from the real world, and can make readers like me feel even more downtrodden. Even though issues like comic books or video games may seem trivial, media can be very significant in shaping the way that we perceive the world around us, other people, and ourselves.

“It’s important to remember that these comics don’t exist in a vacuum, that they are created by writers and artists who live in the same sexist social systems we all do and that’s reflected by the characters and the stories.” – Feminist Frequency

Media can also become a platform through which marginalized people can express our voices and experiences. The diversity of comic book creators is an integral part of any conversation about diversity in comic books. Although this does not hold true for every single series, I have found that the stories with the strongest emotional impact and most realistic representation have creators that have had experiences similar to the characters they are writing. For example, the first run of Ms. Marvel, a series about a Pakistani-American Muslim teenage girl becoming a superhero, was written by an American Muslim woman and edited by a Pakistani-American woman, and the 2015 Midnighterseries, a series about an openly gay superhero, was written by a bisexual man. This ties into my earlier point about how marginalized people must be a part of media representation at all stages in the process. Diversity of characters on the page is not enough; we must also have diversity of thought (warning for a lengthy video, but hey, it’s Idris Elba).

One of my favorite heroes is Jessica Cruz, a Green Lantern and a woman of color who struggles with anxiety. It is refreshing seeing someone who faces similar struggles as me being the headliner on a mainstream book, and in-universe, being a superhero. (Green Lanterns #15 – 2017) – Click for enlarged pages!

If you want to get into comics, it can be a daunting task, especially on a budget. Going to a comic book store for the first time can be a scary experience due to misogyny among comic book fans. This tumblr lists comic book stores across the United States (including Maryland) that are inclusive of women, LGBT, and people of color fans. Philadelphia also hosts the only shop on the East Coast owned by a Black woman, that has been praised for how welcoming it is to fans, both old and new. The public library is also a great place to get older comic books, so break out those library cards! Comic books can also be consumed from the comfort of your own home. Comixology and Marvel Unlimited are two digital services that offer access to digital copies of comics for a price, but often have sales. Alternatively, you can order print editions or buy ebook editions from Amazon, which often has discounts. It can be hard to know where to start with the tangled continuities and relaunches of superhero comic books, but my advice is to just pick up something that looks interesting to you and then use Google/Wikipedia to fill in any gaps.

I am hopeful that as we continue to support stories about and by people with marginalized identities, superhero comic books will continue to become more inclusive and accurately represent the people that they inspire. Somewhere out there, there’s a little brown girl picking up her first comic book, seeing herself in Riri Williams or Kamala Khan, and being proud of her love of superheroes. Everyone deserves that feeling. 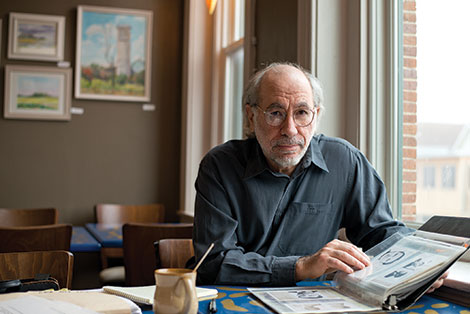