Geographically, Silicon Valley is far away from UMBC.

In fact, the Apple Campus at 1 Infinite Loop in Cupertino, California is 2,850 miles from UMBC. And Google’s headquarters is 2,846 miles away in Mountain View, California.

But “Silicon Valley” isn’t just a place. It’s also an aspiration – a beacon that’s bright enough to attract some of the best global technology talents and entrepreneurs.

Considering the attention that UMBC has received in recent years for its strengths in undergraduate teaching and learning, it’s no surprise that a number of UMBC graduates have taken the education they got inside Hilltop Circle and lit out for Silicon Valley to work at some of its biggest and most innovative companies.

In this issue, UMBC Magazine sent associate editor Jenny O’Grady to Northern California to meet some of those UMBC alumni, including Harry Chen ’98, M.S. ’00, Ph.D. ’04 – a key figure in the development of Apple’s Siri, the voice-responsive “personal assistant” found inside the latest iPhones (Read it here). She also wandered around the famed Google campus and talked to a number of UMBC alumni about what it’s like to actually work there.

O’Grady also took in another sight during her West Coast trip: The Beat Museum run by alumnus Jerry Cimino ’76, history. Cimino has transformed his passion for the literature and the culture of the Beat Generation into a delightful museum located at the crossroads of the movement in San Francisco’s North Beach district (Read it here).

Also in this issue, we have an interview with the most senior member of UMBC’s academic leadership team. On July 1, Philip Rous will become the university’s provost.

Rous’ perspective on UMBC is informed by his long tenure at the university (22 years) and the many positions in which he has already served – including as a tenured professor in and chair of the physics department, vice president and president of UMBC’s Faculty Senate, and as dean of the College of Natural and Mathematical Sciences. He has approached the challenges facing the university from many angles, and has collaborated in many of its celebrated successes.

You can read a brief portion of our interview with Rous in this issue’s “Over Coffee” feature – and I hope that it whets your appetite to read the full interview online.

If you are interested in how UMBC is engineering the acclaim that it has received for its achievements in education and research and diversity, there are few more authoritative voices than UMBC’s new provost on how collaboration, hard work, innovation and analysis have transformed the campus. 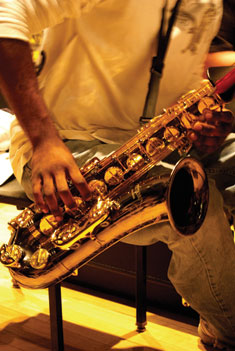 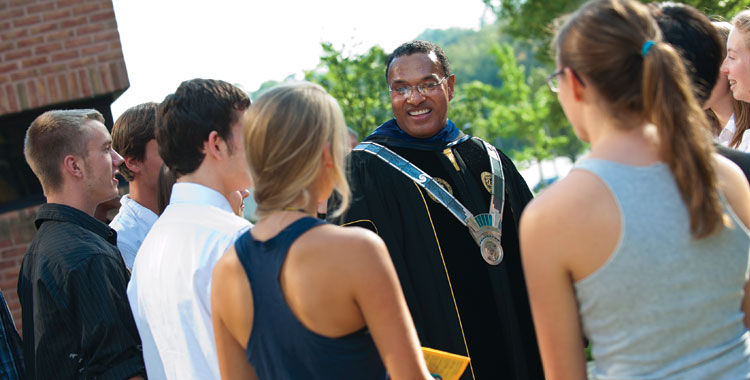