Few days in a person’s life that are truly unforgettable; others we carry with us for our entire lives. In a way, Edie Windsor and Fizza Gulamali-Majid share just such a moment – the days they found out their children had been accepted into the Meyerhoff Scholars Program at UMBC.

“I will always remember when [my son] Andy called to tell me he’d been accepted,” says Windsor. “I knew that this was the place for him.” Founded in 1988, the program has graduated more than 800 students, most going on to earn graduate degrees from institutions like Harvard, Stanford, MIT, Yale, Johns Hopkins, and Carnegie Mellon.

That unforgettable moment grew into a lifelong commitment for both Windsor and Gulamali-Majid, both of whom give back through donations and their work with the Meyerhoff Parents Association because of the enormous impact the program has had on their children.

Although their scholarships lifted a monetary burden, the benefits that Windsor and Gulamali-Majid’s children received are unquantifiable: a sense of personal pride and a community that cheers them on in their endeavors and celebrates their accomplishments. When their children became Meyerhoff Scholars, the mothers explained, they joined a family, one that reaches far beyond the years students spend at UMBC.

“A remarkable trait we’ve seen in every person involved with the Meyerhoff Program is an incredible sense of the importance of giving back,” says Windsor. “They know how much they’ve been given, and they want to help others.”

Windsor and Gulamali-Majid will be the first to tell you that they know how fortunate their children have been, and they—along with the rest of the Meyerhoff family—want to be sure that other students have the same opportunities.

“My daughter wouldn’t trade her experience in the Meyerhoff Program for the world,” says Gulamali-Majid, whose daughter is currently pursuing a Ph.D. in translational biology and molecular medicine at Baylor University in Texas. “It became a second family to her and to us.” 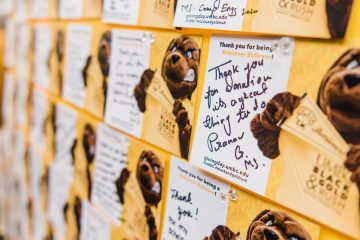 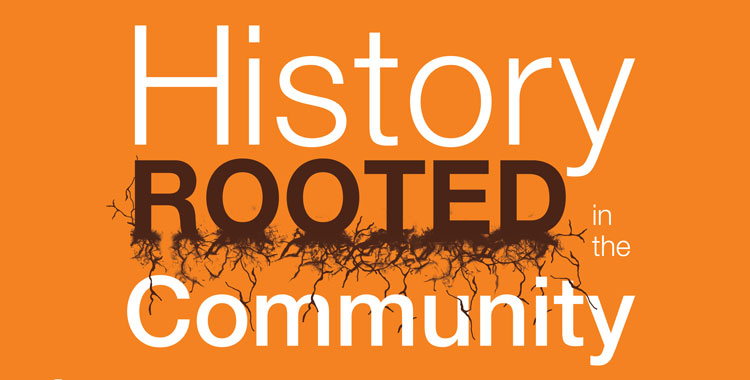