According to the story, the bakery will create a six-tier cake, with each layer representing a branch of the United States military. Tier flavors will include red velvet, lemon poppy seed, pineapple coconut, and pumpkin chocolate chip.

Goldman, former star of the Food Network’s “Ace of Cakes,” was named an Outstanding Alumnus of the Year by UMBC in 2009.

Read a UMBC Magazine article about Duff’s rise to fame. 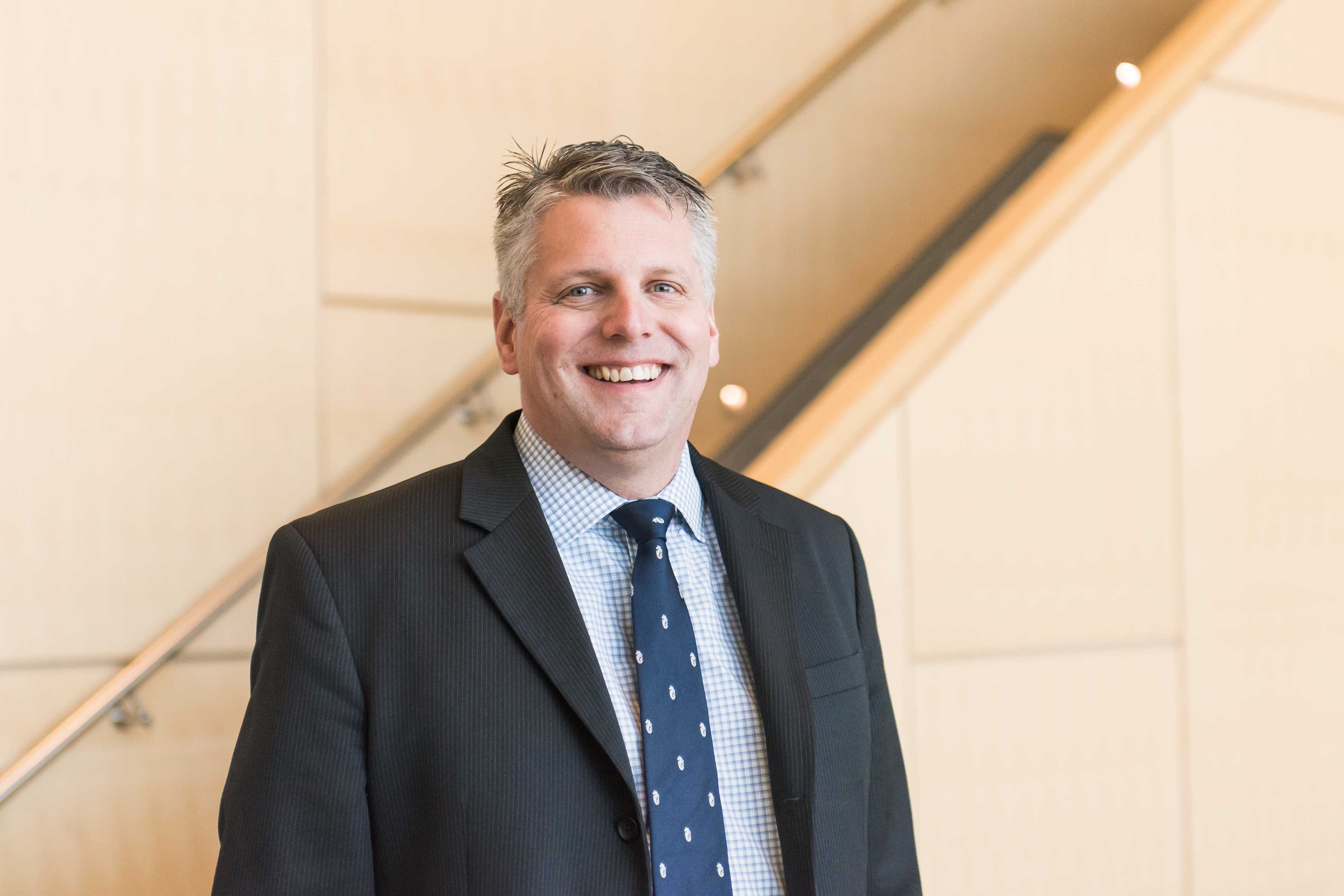