Looking at aerial photos from UMBC’s first several years—in this case, 1969—it’s hard not to think, “But where is everything?” Most of the distinctive landmarks of today’s campus are missing, and even our ubiquitous Hilltop Circle (then called Loop Road) is only half there.

As different as campus looks now, most of the buildings in this early photograph still serve their original function. This picture was taken the year after the opening of the library’s first wing—or “Phase I,” as it was called at the time, a nod to the planned expansion. Over the years, the building would be extended by two more phases, the last of which was completed in 1995.

In the upper-left-hand corner of campus, you can spot the school’s first dormitories under construction. The first residential hall was completed the year after this photo was taken and was named, unceremoniously, Dorm I. It, along with Dorms II and III, were finally given their current names—Susquehanna, Chesapeake, and Patapsco, respectively— in 1979.

Though the landscape of our campus has changed to be almost unrecognizable from this 1969 image, it has also been altered considerably in just the past few years. The aerial photo of UMBC in 2019 shows two new landmarks that did not exist in 2016, when members of this year’s graduating class were freshmen.

The Interdisciplinary Life Sciences Building and the UMBC Events Center are only the latest additions to UMBC’s landscape. It’s likely that by the time today’s first-year students have their commencement in 2023, UMBC’s skyline will have shifted once more, making our “now” their “then.” 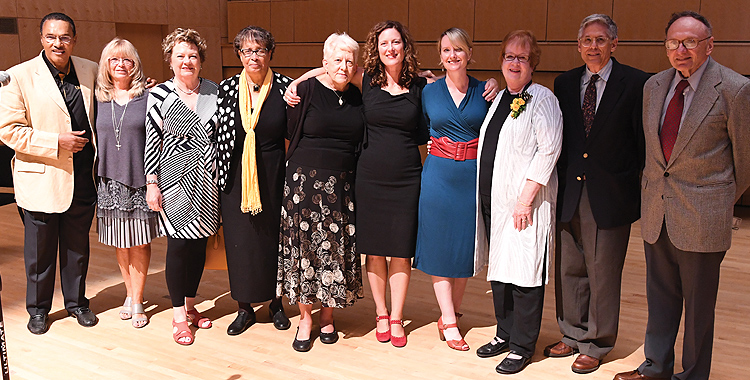