Besides Bell-McKoy, who will receive CFUF’s local award, the organization will also honor Marian Wright Edelman, president of the Children’s Defense Fund, and her husband, Peter Edelman, Georgetown Law Professor, that night. Of the awards, CFUF states:

“Out of desire to continue our integrated approach to connecting men and women to career paths and strengthening the bonds between fathers and their children, the UVA was created to honor local and national leaders who have blazed trails in service to their communities.” 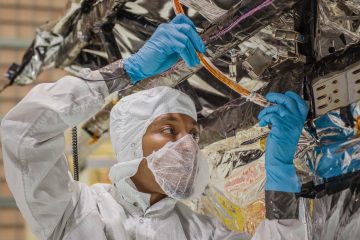