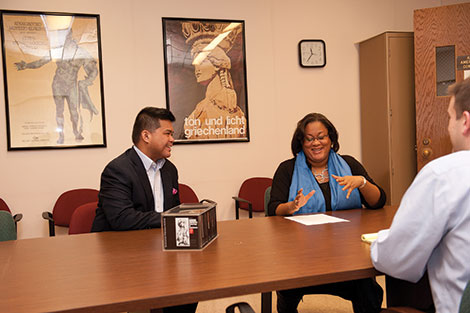 Music is more than entertainment. It is woven inextricably into the fabric of our culture – and investigating that complex weave can tell us many things about ourselves. Theodore Gonzalves, an associate professor (and chair) of American studies and Michelle Scott,  an associate professor of history, have both received Smithsonian Institution fellowships to study music’s cultural impact. They talked recently about why that research is so important.

UMBC Magazine:  How can scholarship shape our understanding of music?

Michelle Scott:  I would even flip the question around a little bit. I think music enhances the study of scholarship of pretty much any field.  In my classroom there aren’t too many lectures where I don’t find some type of popular music to play to really enhance the lived experience of an era that we’re studying.  If we’re going to talk about the Great Depression, we’re going to be hearing songs that will talk about the bread lines. I really think music gives voices to the voiceless.

What sort of cultural impact can music have?

Scott: Vaudeville happened in the 1920s and 1930s. So why are we still thinking about that?  But those Vaudevillians then went into early motion pictures in Hollywood or into radio.  Some of the formats of the skits followed into early television, and so a lot of the production part of Vaudeville we still see in contemporary entertainment.

Gonzalves:  I see it in two different ways at least.  One is to think about music as a metaphor for a mirror, another is a metaphor for a light.  Mirrors can often just reflect exactly what is in front of you and music and art can do that.  It can provide a realistic and graphic depiction of what’s in front of you.  It may look like a fun house mirror, it may look a little strange, but a lot of art can reflect the conditions as artists and audiences see them. But music could also be a way to imagine a different world, a new world that doesn’t yet quite exist.

What’s going to change about music and how we study it?

Gonzalves:  Music making continues to change.  It is now digital and portable and it can be zapped around the world instantaneously.  We have access to music in a way that we’ve never had access to it before. I hope we can separate out the signal from the noise. There are traditions that are slowly fading away as a result of not being actively recorded.  Then there’s marketing that passes for music.  There are billions to be made in terms of drawing eyeballs to certain commodities and it’s done under the guise of listening to music.  We should be more critical and discerning listeners in terms of thinking about what are the histories and traditions that we should be learning from music itself.

Scott:  Music connects you to a larger human world to look at issues of political protest, gender discrimination and racial violence and it makes it plain.  You don’t have to be in an institution of higher learning to grasp it.  You don’t have to be in the classroom.  You can pick up your mp3 player, your radio, or podcast, and all of a sudden you’re filled with many more questions that you might not have the answers to, but you have the questions and a communal audience to talk about how you are going to solve some of these issues. It’s just a really wonderful gateway into some of life’s most fundamental questions. 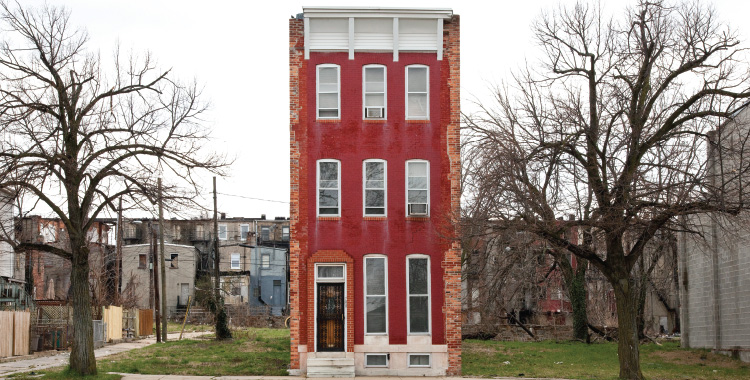 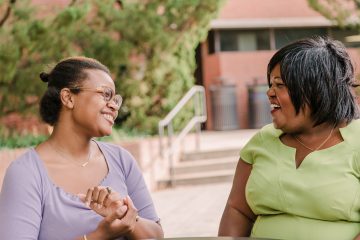