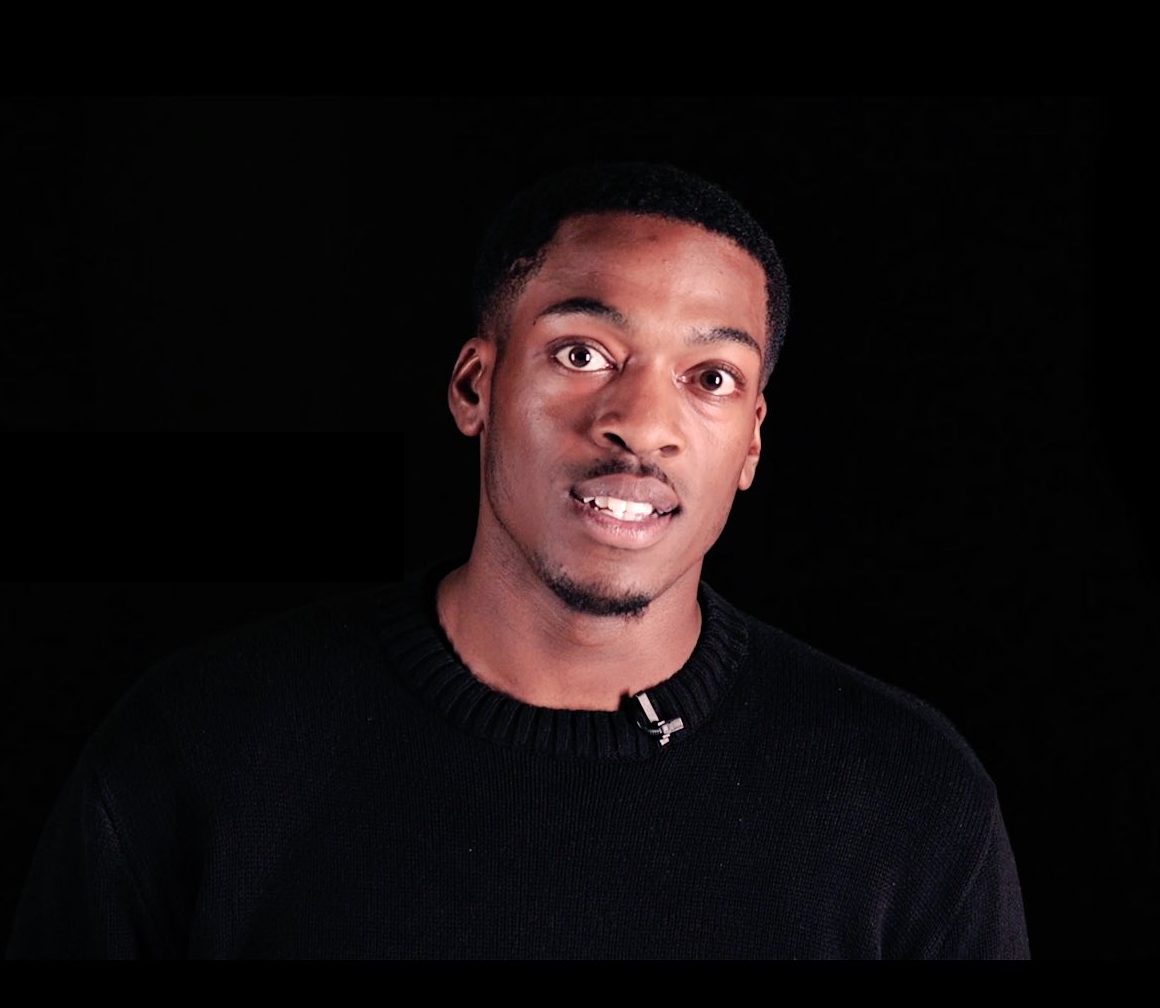 In the weeks leading up to the Alumni Awards Ceremony, we’ll be profiling each honoree in more detail here on our blog. Today, meet Dennis Williams II ’14, American studies, head of content marketing at Skillshare and this year’s Outstanding Alumnus in the Humanities.

Near the end of his time at UMBC, Dennis Williams II ’14, American studies, had already begun to break into online media, writing professionally for Funny or Die and the Huffington Post. And in the few short years since he graduated, he’s made a name for himself in the tech industry, heading up a global content marketing team at the startup Augment, receiving an Oculus fellowship, and, most significantly, being named one of LinkedIn’s 2016 Top Voices in marketing. Williams, now head of content marketing at the online learning platform Skillshare, says the community and support he had at UMBC helped him to build his thriving career. “There were many months that I was sleeping out of my car during my time at UMBC, or pressing financially to secure all of the classes that I needed,” he writes. “It was more convenient for me to drop out, but the fortitude that I had then has essentially defined my career moving forward.” He credits fellow Alumni Award winner Dr. Kimberly Moffitt for being “a relentless support system, pushing me to persevere in class and in life,” and Dr. Ken Baron for setting him up for success as a transfer student: “He hadn’t known me beforehand, but treated me as if he had known me for the last 10 years.” In addition to his work in writing and marketing strategy, Williams is also a filmmaker: his short Note to Self, which he wrote and directed, has won three awards and was recently selected for the HollyShorts Film Festival.

Join us for the Alumni Awards Ceremony on Thursday, October 5!