Every morning, before she does anything else, Jadi Keambiroiro sits down at her desk to work on her novel, Killing Ants. Nothing can distract her – she’s worked too long to get to this point to take it for granted.

“I am really where I need to be right now,” said Keambiroiro (formerly Gloria Green), who earned her bachelor’s in English in 1979.

Today, nearly 25 years after graduating from UMBC and following a 15-year career in development, she has what she always wanted: a writing life. In addition to her creative writing projects, Keambiroiro also started her own press, Three Sistahs Press, with two friends two years ago.

A Baltimore native, Keambiroiro’s experience at UMBC nurtured the writer already blossoming within her. As an English major with a minor in fine arts, she became involved with the Black Student Union, organizing arts festivals and poetry readings. She also wrote for the BSU’s publication, Voices, and took advantage of the many literary opportunities her teachers offered her, in particular Professors Acklyn Lynch (Africana studies) and Reza Baraheni (English).

“Between the two of them, I read just about everything,” she said, explaining that both teachers also helped her to meet a number of poets, such as Paul Robeson, Jr., Angela Davis and Allen Ginsberg. “That’s probably the roots of my writing, right there.”

Following graduation, Keambiroiro worked for a slew of local newspapers, including the Afro-American in Baltimore. She spent three years living in Bermuda – the birthplace of her husband – and then came back, with her family, to live in Baltimore. Instead of pursuing writing, however, she chose a more “stable” career in fundraising, working 15 years for the Baltimore Zoo, the National Aquarium and Mercy Medical Center.

All along, though, the urge to write never left her.

“I never stopped writing,” said Keambiroiro, who tends to focus her creative works on “strong women” carving out paths for themselves. “I tried to stop, but then it would hit me that I needed to be writing again.”

This time, the decision meant a major life change. Keambiroiro quit her fundraising job and started working as an associate publisher for Black Classic Press, the second oldest African-American press in the country. She also started a master’s degree in creative writing and publishing arts at the University of Baltimore, which she completed in May of 2005.

The decision has paid off. In October, Essence magazine published her poem, “Death and the Sea.” Over the summer, she taught creative writing at the Community College of Baltimore County, and this semester, she’s an adjunct professor at Villa Julie College. As for Three Sistahs Press, the group published its first book of poetry last year, and is currently working on putting together an anthology of writing by 19th century African-American women entitled Broken Utterances.

For Keambiroiro, the life she has achieved has been well worth the journey.

“When I left UMBC, my intention was to become a writer,” she said. “I just got a little sidetracked.” 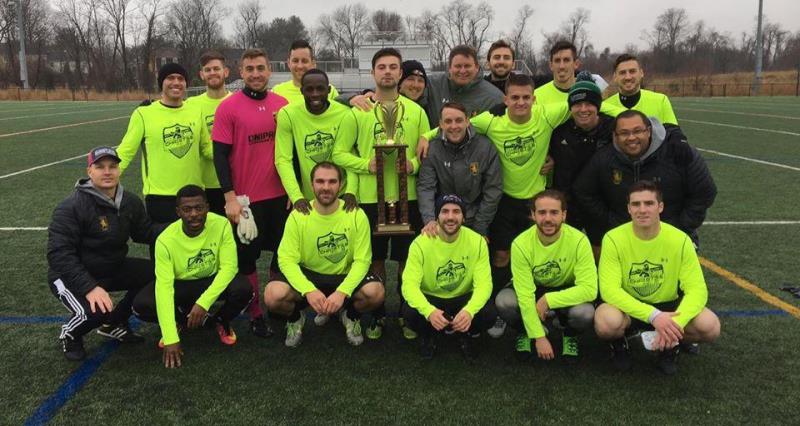